When you compete in a race, you have two goals on top of your mind: finish the race, and more importantly, finish it first. This is exactly what Madeline Adams, Boston College runner, had in mind when she participated in the ACC Women’s Cross Country Championship.

Madeline came to the race prepared and determined to win. Her shoes were tied, her hair was pulled back, and she was ready to give it her all. Unfortunately, as much as she was positive that things would go as planned, Madeline’s own body began betraying her.

Madeline, the Boston College runner, started off the race extremely strong and was approaching the finish line when she suddenly felt an overwhelming weakness.

In an interview with CBS Boston, Madeline recounted the moment when her endurance gave out.

“I was running the race of my life. I was doing incredibly well. I was coming up that hill (to the finish line), I started to feel really fatigued. All of a sudden, I get this wave that comes over me and my legs just truly gave out from underneath me. I had no control. I really don’t remember falling, I remember being on the ground and being like, ‘why am I on the ground? Get up.’”

A wave of exhaustion fell over Madeline and she felt like she couldn’t go any further. She collapsed onto the ground and tried to get up over and over but she couldn’t – her energy was completely expended. It was heartbreaking for her to see the other runners pass her by, while she was there sitting on the ground feeling hopeless. At that moment, she knew she wouldn’t be able to cross the finish line, even if it was only a few steps away.

But one runner named Evie Tate from Clemson just couldn’t bear seeing a fellow runner fallen to her knees. She stopped by Madeline’s side and tried to pick her up. However, Madeline’s dead weight was too heavy for her to carry alone. They were both struggling to move forward when another runner, named Rachel Pease from Louisville, pulled Madeline’s other arm over her shoulder and the pair attempted to bring Madeline to the finish line together.

Sadly, even with the help of these two selfless women, the Boston College runner was not able to cross the finish line. She was taken out of the field and was treated by the medical staff for her exhaustion. However, she is not discouraged at all by this outcome.

“The great part that comes out of this is there are two amazing girls that helped me, who are completely selfless and just amazing people with amazing character.”, says Madeline.

It is admirable to see how these two women were able to put their own interests aside to help a fellow runner who was struggling. People like Evie and Rachel exhibited an amazing show of sportsmanship, which proves that in a race, winning is not everything.

Watch the clip below to see as Madeline herself recounts the amazing moment that her supposed-to-be opponents teamed up to help her finish the race. 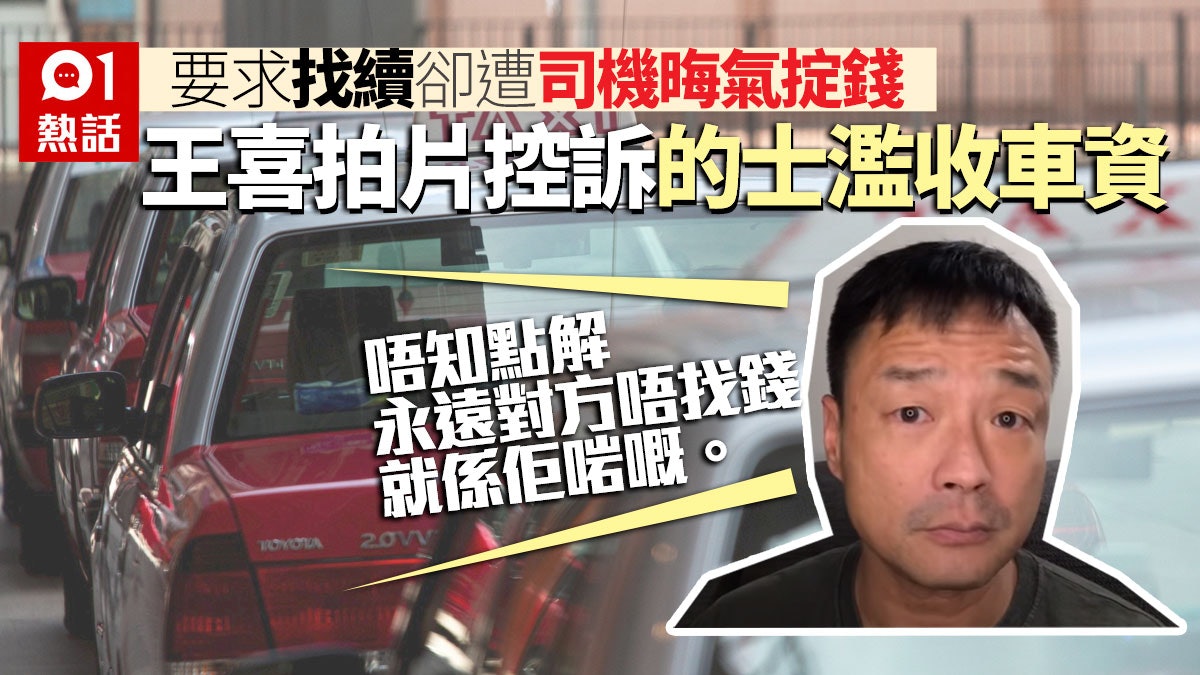